Wondering what could get 30 homeschool teens and alumni waking at the crack of dawn to drive across the province?  Manitoba has a thriving community of filmmakers, and on Saturday, October 28th, a 13-hour film challenge was the draw.

This was the second film challenge hosted by Liberty Film, with the goal of bringing filmmakers together to learn how to work under pressure, and of course, have fun. Caleb Mogilvesky did an excellent job of planning and running the whole affair.

The group of thirty was divided into 4 teams.  By the end of the day, each team was to have produced a short film over 45 seconds long. 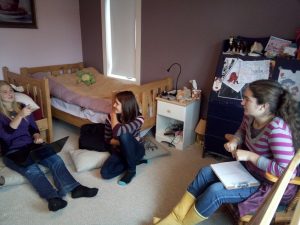 The morning was dedicated to brainstorming, settling on an idea, outlining and scripting, as well as preparing any props and locations that would be needed.  The whiteboard was a key part of that process. 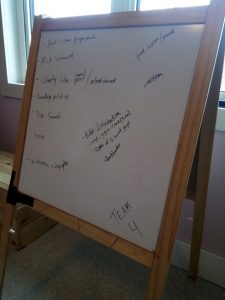 After lunch, the filming began. In a team leaders meeting during the noon break, we found that every team was planning to shoot most of their film outside in the blasting wind and freezing cold. 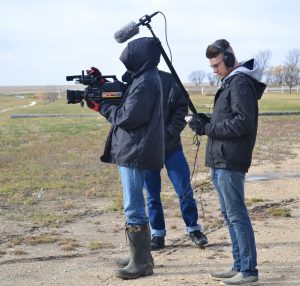 Wearing the headphones was a real privilege in the wind. 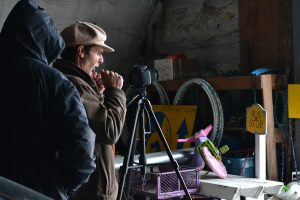 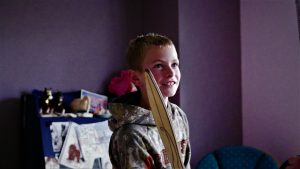 Some did enough filming inside to keep ears and toes warm. 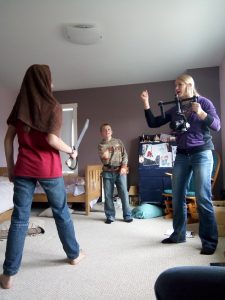 The short time demanded operating a camera at the same time as coaching acting.

As soon as each team completed shooting, editing could commence. 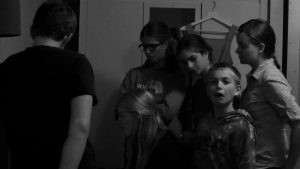 Sometimes editing is tedious for the young siblings of the host family.  It took about 3 hours to get all the clips together, the sound right, and the music slapped on top. 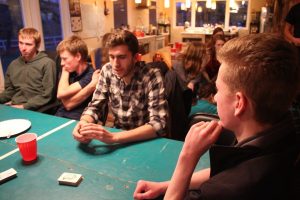 The only time to socialize was over supper and lunch so we all made the most of it. Once all the films had been edited everyone piled into the living room and watched all the films on the Tv. It’s a great reward after a long day of work. Mercer Lawrenson lives with his family on their farm near Sanford Manitoba. He spends his days farming, making YouTube videos, and volunteering with MACHS.  His personal blog is TheMercerReport.com